Preservation in the Community

In the years that followed, CP&GC added many new pieces of plant material including the still thriving yews along the west side of the property, a very healthy little-leaf linden, and semi-circular boxwood hedge. The club enlarged the gardens on the southern façade, improving the appearance of the garden as viewed from the street. Annuals and perennials compatible with the colonial and colonial revival periods of the house were planted with spring blooming bulbs that are replaced annually.

In 2010, two pink-flowering dogwoods (Cornus florida var. rubra) were added to the property’s east side and restoration of the Colonial Revival entrance gate was undertaken. Funds were raised, research compiled and construction drawings executed by club members. Work was completed in 2011, including custom hinges and mounts for the new gate, updated lighting, and brickwork reworked to accommodate the newly restored gate. A revitalized grape arbor is a garden highlight (c. 1916) and was restored with grant funding applied for by members of CP&GC. The grape arbor continues to be tended by members with help from other Cambridge residents. 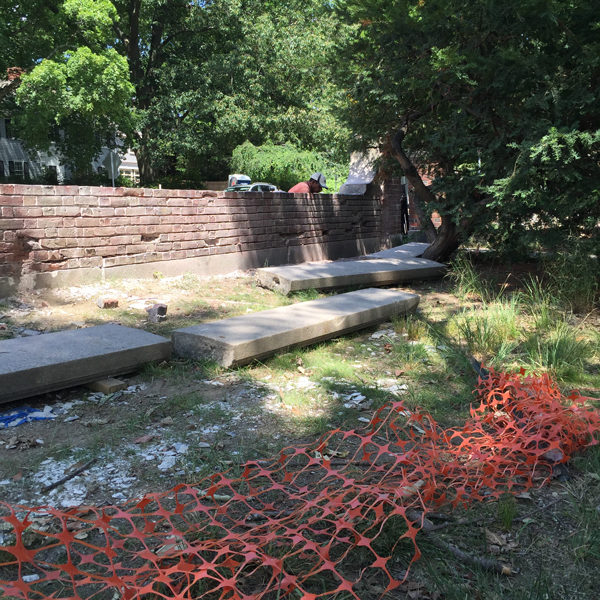 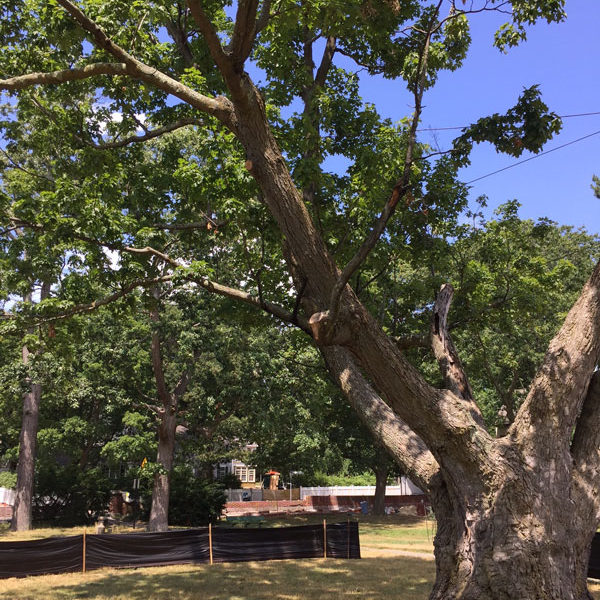 Lowell Memorial Park, c. 1906, designated a National Historic Landmark, was planned by landscape architects the Olmsted Brothers and is administered by the Massachusetts Department of Conservation and Recreation (DCR). The club’s interest in this site goes back to early members of the Plant Club, who knew James Russell Lowell and advocated for the creation of the memorial park.

In the spring of 2012, CP&GC members reached out to DCR to inquire if a tree propagated by the club might be planted in the park. Investigation by DCR of this request led to the creation of a Cultural Landscape Report examining the park by DCR’s Office of Cultural Resources. Research was compiled confirming the importance of this parcel as a virtually intact historic park and as an important piece of green space in the urban landscape. Heartened by the prospect of contributing to this effort, CP&GC members submitted a 2015 grant request to the City of Cambridge to rehabilitate this deteriorating gateway to “Old Cambridge.”

A CPA grant of $85,000 was awarded by the city and CP&GC made its own contribution as well. Additionally, $90,000 was awarded by the Massachusetts DCR, who has begun
Phase I of rehabilitation—restoration of the century-old brick wall. Recently, a further $120,000 (divided between City CPA funds and the DCR) has been committed for a park master plan.

The full DCR Cultural Landscape Report may be found here.